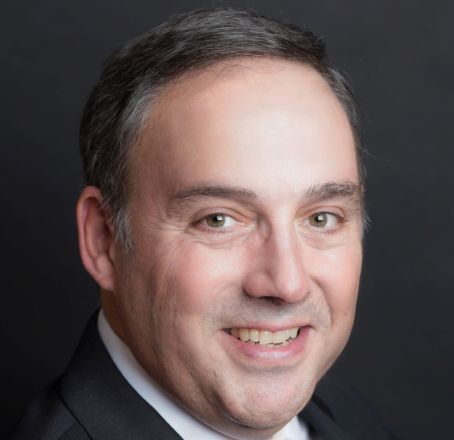 Tim joined Gemini in 2002 and has led Gemini project teams supporting Conventional Forces, Special Forces, and Combat Support Agencies. He has led and performed rapid acquisition to support high-priority C2, Battle Management, and ISR projects, and advanced technologies for multi-million-dollar highly classified Cyber programs. He retired from the US Air Force after numerous assignments in the US and overseas, 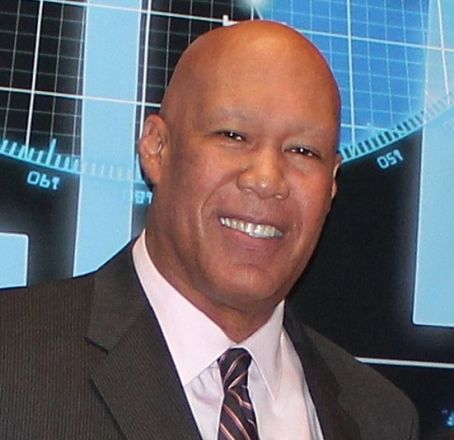 Except for a brief hiatus, Howard Jennings has worked in project management positions for Gemini since retiring from active military service at the Defense Information School Ft. Meade, MD.  Howard holds an MS in Organizational Management from the University of Phoenix and a bachelor’s degree in Business Management from Hampton Institute, now Hampton University, Virginia. 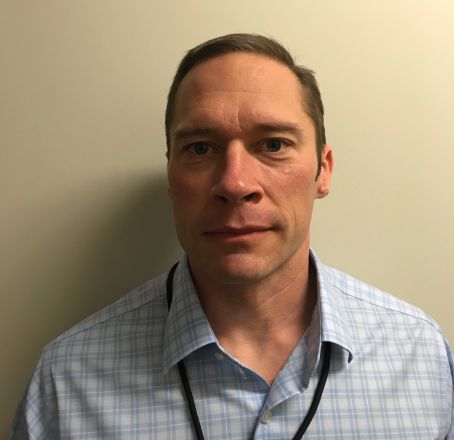 Dana Jensen joined Gemini in 2019 from the Department of Defense (DoD) Office of Industrial Policy where he led the DoD's Committee on Foreign Investment in the United States (CFIUS) Non-Notified Transactions Unit.  Previously, Dana worked on Political-Military affairs with the Department of State and as an equity derivatives trader with Blackrock and BNP Paribas.  Dana holds master’s degrees in Archaeology from Stanford University and Geography from the University of Florida. 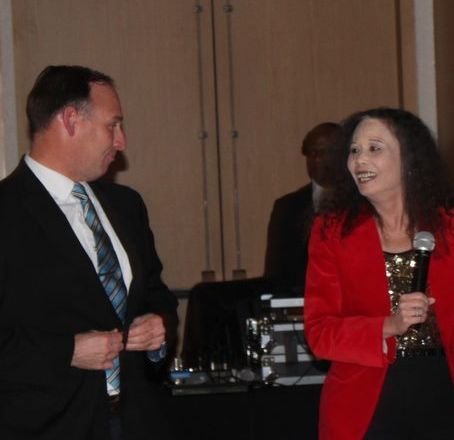 Before joining Gemini as a senior advisor on the space industrial base, Doug completed a highly successful Air Force career.  He advised the Secretary and Chief of Staff of the Air Force on all aspects of the National Security Space Enterprise, the establishment of the U.S. Space Force, resourcing it to protect the United States.  He is a graduate of Central Michigan University (MS) and Norwich University (BS). 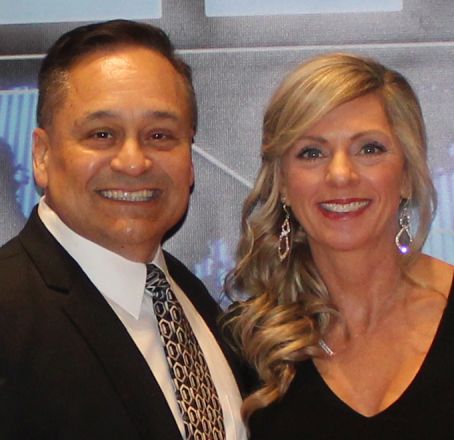 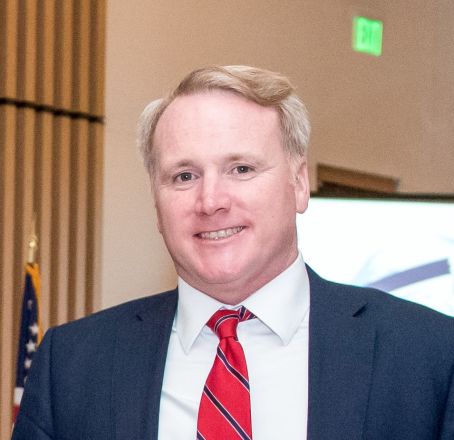 As a U.S. Marine officer, Michael Motley served in the South Pacific, Middle East, and Asia, including in Iraq and Afghanistan.  At the National Defense University, he taught classes on insurgency, counterinsurgency, and strategy.  He also led technology innovation within the U.S. Navy research and development enterprise.  Michael is a graduate of Northeastern University (BS) and National Defense University (MS) Strategy. 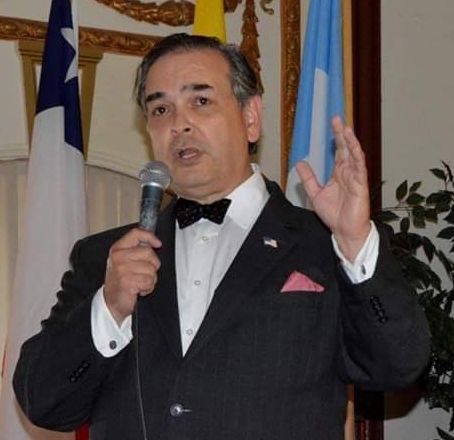 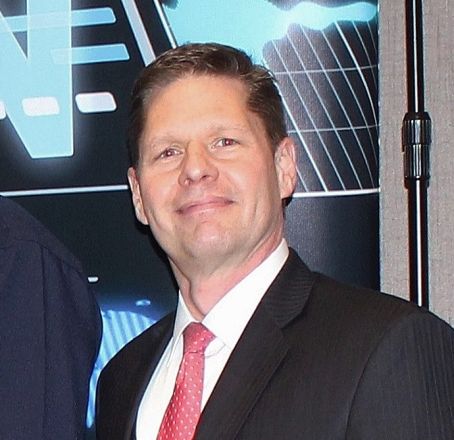 Before joining Gemini as a Program Manager, Dave honorably retired as a U.S. Marine Lieutenant Colonel with a career in operations and defense acquisition. At the USMC Command and General Staff college, he showcased his ability to craft innovative solutions for complex problems.  A published author, including articles on emerging technology and national defense, Dave graduated from Atlantic Coast Theological Seminary (PhD/MA) and Auburn University (BA).